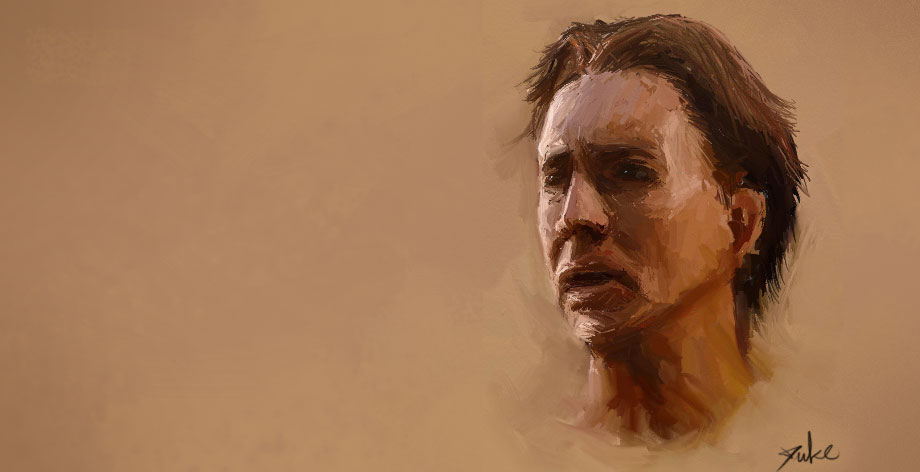 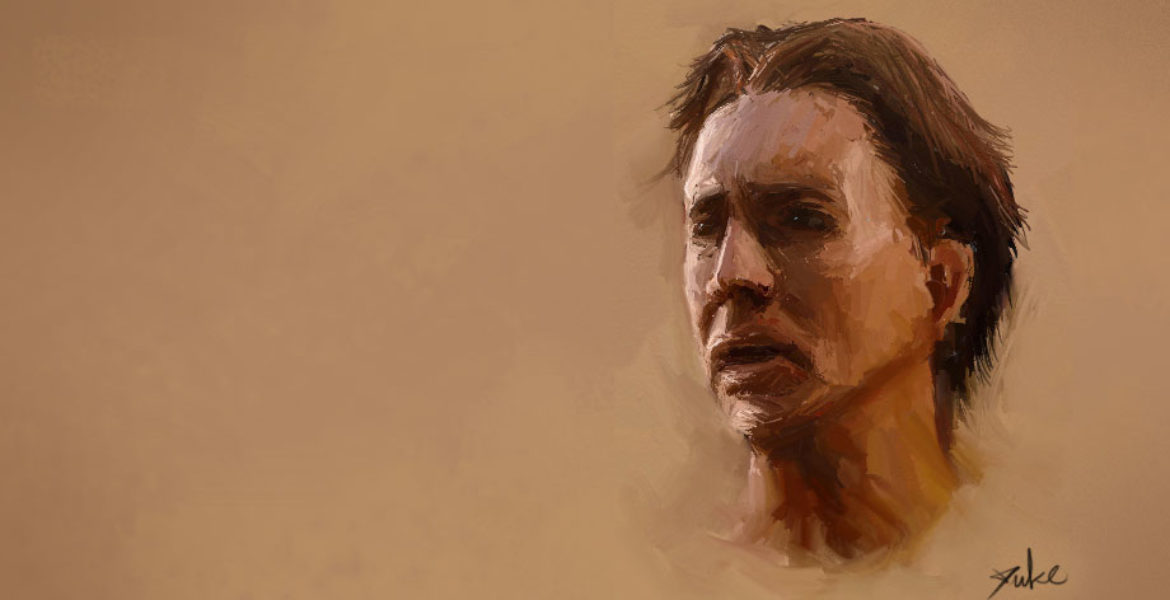 Watching the film “Knowing” of Nicolas Cage reminds me of this great film actor and his outstanding films.

I watched the film of Nicolas Cage since I was a very young boy.
The first film I watched according to memory, is the “Con Air“, translated as “the prison in the air” in it’s Chinese name. Cage was a tough guy in that film, protect the wake, beat the bad guys and save the day as every film hero did. This was a great film, in 1997 make an airplane crash that good on the film screen could be really brilliant, that tough guy image was remembered by all the audiences.

Face/Off gives us the other Hollywood tough guy John Travolta, but ten more years after we see these films, obviously Cage’s ahead of John.

I’d rather call him Cage or Nick, his first name was too weird.

He has so many faces in the films, fireman, Chemist, soldier even angel, we know him form the man he act, or we have no idea about him because he never let the true color come out?

He is a good actor, let’s hope he could bring us more surprise but not old and disappear, I love his films.