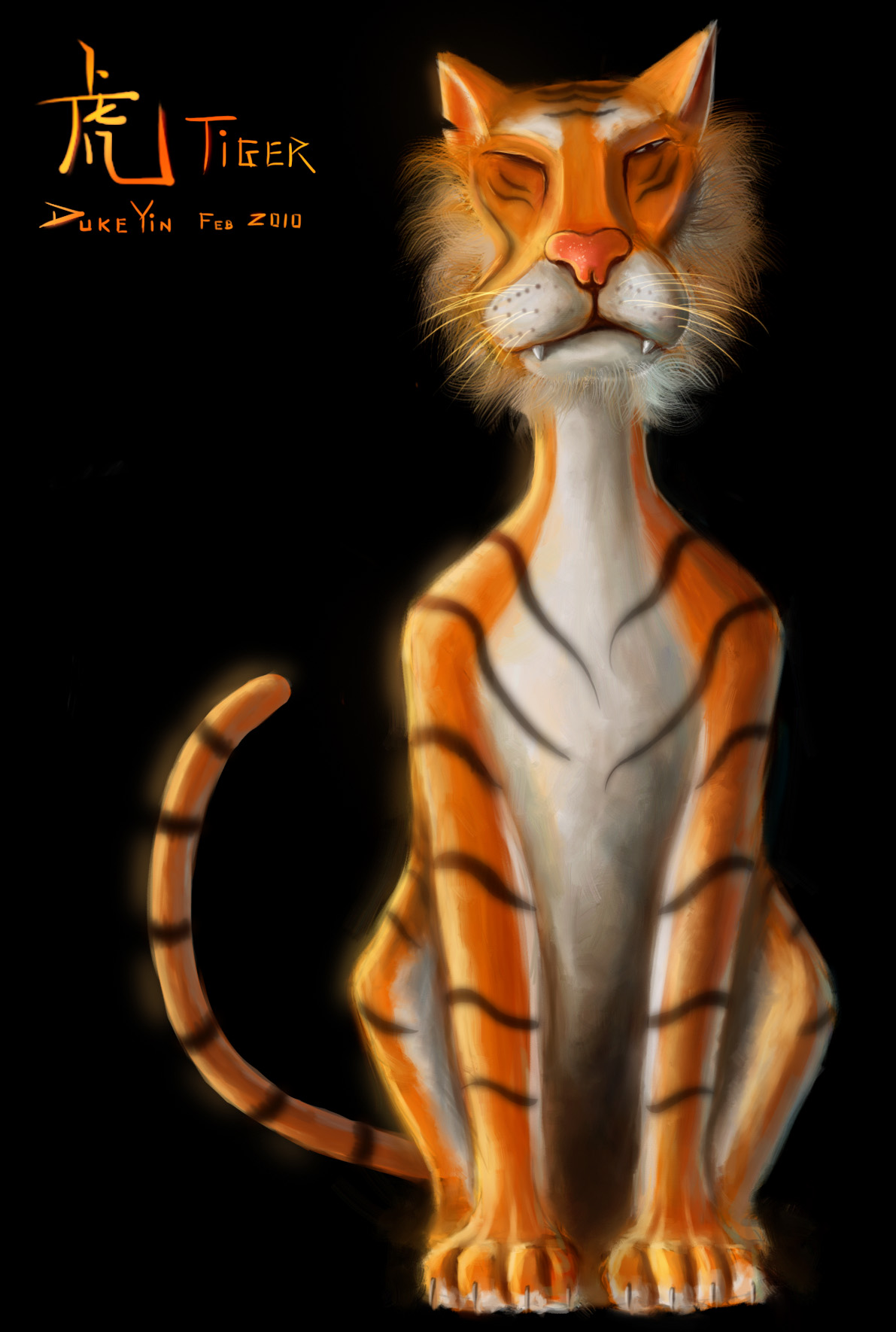 According to the Chinese Zodiac, the Year of 2010 is the Year of a Golden Tiger, which begins on February 14, 2010 and ends on February 2, 2011. The first day of the lunar New Year 2010 falls on the 14th day of February, which is Saint Valentine’s Day, so it is a day the West celebrates as a lovers’ day, a day of romance. To the Chinese, it is the start of the Golden Tiger Year. The Tiger is the third sign in the cycle of Chinese Zodiac, which consists of 12 animal signs. It is a sign of courage. This fearless and fiery fighter is revered by the ancient Chinese as the sign that wards off the three main disasters of a household: fire, thieves and ghosts.

Wish you a happy new tiger year, and hope you like this tiger paint 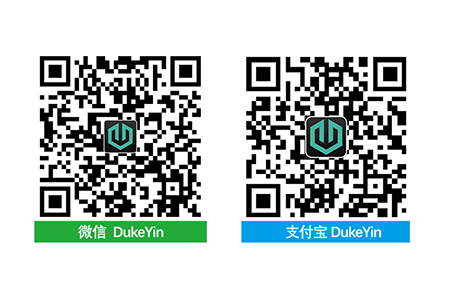 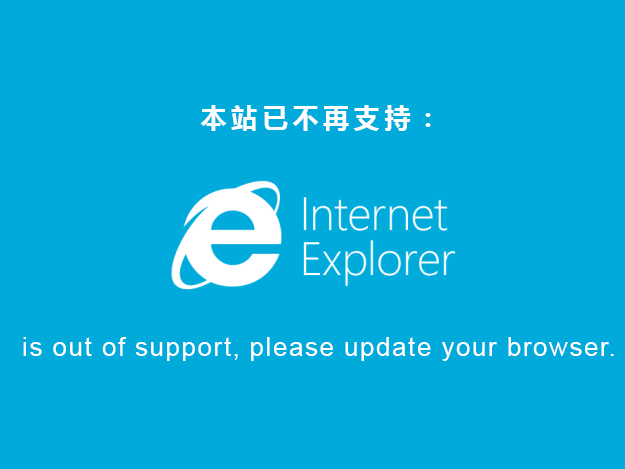